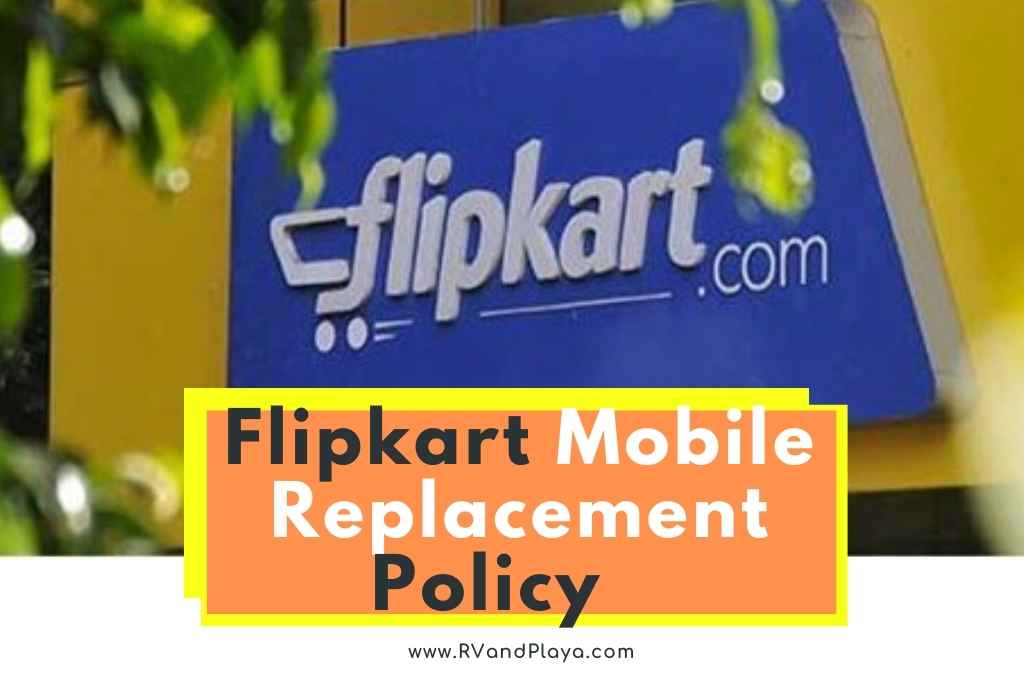 Flipkart is otherwise known as the Amazon of India. In fact, it was founded by two, former Amazon associates and has grown to be one of the largest online retailers in India, with its influence spreading.

However, the Flipkart replacement policy, especially for mobile phones, has experienced some growing pains.

Originally, Flipkart had a “no refunds are offered, and all sales are final” policy on mobile phones. But, they changed it with the new “love it or return it” policy, which allows for returns in 15 days for premium mobile phones and replacement in 7 days for all mobile phones.

Flipkart seems to be going through several transformations as it continues to grow and best decide how to serve its customers and continue to grow its services.

Although it is already growing by leaps and bounds, there are bound to be growing pains along the way and, as of right now, Flipkart definitely has a policy and communication problem.

As of right now (and everything is subject to change in the short term with Flipkart these days), you can have your mobile phone replaced, regardless of model, within 7 days of the date of purchase. However, this does not include Apple iPhones and Google phones.

Why Google phones and not premium Android phones? Who knows? Flipkart doesn’t even specify what constitutes a premium phone for Android and their replacement policy is a little confusing either way.

For instance, the replacement policy states quite clearly that you can have your mobile phone replaced within 7 days of the purchase date with the exception of Apple and Google phones. However, directly below that, Flipkart goes on to list several “electronics: that are exceptions when it comes to their replacement policy.

One of those “electronics” categories includes Samsung. There is no definition of what the term “Samsung” constitutes since there are a lot of Samsung products out there and all of the Galaxy lines of Android phones are Samsung as well.

So does that policy exclude Samsung Galaxy smartphones? We don’t know exactly, because Flipkart doesn’t specify. In America, not all Galaxy smartphones would be considered premium, just like no one assumes that an iPhone SE model is on the same pedestal as an iPhone 13 Pro.

At first glance, you might assume that the reference to Samsung electronics is essentially a generic term for anything other than Samsung smartphones, but without proper specification, it’s difficult to say.

What is the Love it or Return it Program?

Amidst the confusion over what exactly defines a Samsung electronic or a Google phone, Flipkart conducted a  major revamp of their return policy that they are calling their “Love it or Return it” program.

This program isn’t an all-encompassing program. It was mainly developed for those who want to buy premium smartphones on Flipkart.

Honestly, Flipkart needed something as the smartphone market has grown to the point where it’s the second largest market in India.

So, it only makes sense that Flipkart would try to harness that growth by steering customers in their direction. However, as is the case with their replacement policy, the new policy is ill-defined, meaning that Flipkart doesn’t offer any information as to what they consider a “premium” smartphone.

As for right now, Samsung is the only smartphone that is partnered with Flipkart’s ‘love it or return it’ policy, and that only includes a few, specific phones.

In fact, Samsung Galaxy smartphones are not a part of the program at all and it includes only the Galaxy Z Flip 3 and the Galaxy Fold 3.

If that weren’t bad enough, the policy is also limited by where you live in India, because for some reason, that should matter when you are making an online purchase. The following places are the only places that you can live in and take advantage of the new program:

Apparently, the program will extend to other areas in the future. However, with only two phones constituting the entirety of the program, it’s hard to imagine that it will take off unless they start adding more premium phones.

To take advantage of the policy, you have 15 days in which to return your smartphone to Flipkart. Once you return it, Flipkart will conduct what they call a “quality check” to determine if it was a defect in the smartphone or whether or not you are returning to them a smartphone that you broke.

Returning a Mobile Phone to Flipkart for Replacement

The replacement policy follows the same rules as doing a return and there are several things that Flipkart will check over when you return your mobile phone for a replacement.

Basically, if you wish to return a mobile device for replacement, it will need to be returned in a condition in which it was never opened or used and Flipkart will issue a replacement for the item, which will typically be mailed to you, since Flipkart is not a physical location, much like Amazon.

However, Flipkart is relatively young compared to Amazon, so given enough time, clarification will eventually rise to the top.

Have you ever asked yourself or your friend what Best Buy's return policy for opened electronics or opened boxes is? Well, you are at the perfect place to find the answer to such a question. Best...

Continue Reading
link to What Is Walmart Return Policy Opened Electronics? (Secrets Nobody Is Talking About)

Have you ever asked yourself or your friend what Walmart's return policy for opened electronics is? Well, you are at the perfect place to find the answer to such a question. Despite the recent...