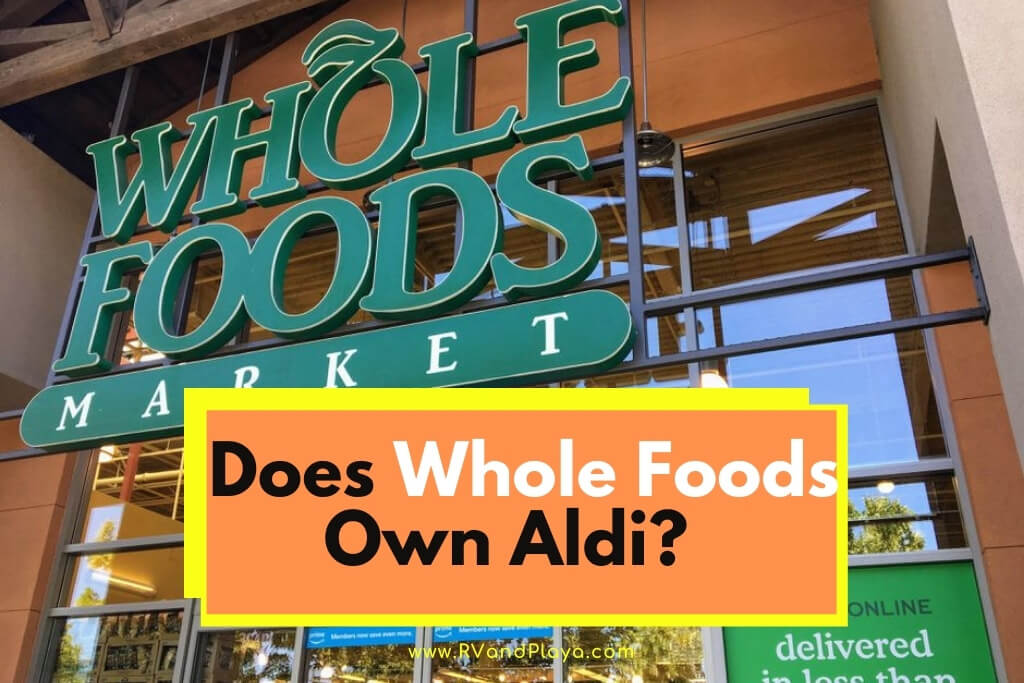 Do you know if Whole Foods own Aldi? this is one of the questions our readers ask a lot. Well, we´ve got you covered.

When you’re looking for organic food at affordable prices, both Whole Foods and Aldi are popular markets to stop in at. They are so similar that a lot of people believe that Whole Foods is a parent company to Aldi.

Are you interested in learning about who really owns Aldi? Keep reading to find out.

Does Whole Foods own Aldi?

Whole Foods and Aldi are owned by separate companies. There is a misconception that Whole Foods owns Aldi because they have a similar business strategy.

Some people thought that Aldi was at least a sibling company to the popular food chain. Actually, Whole Foods and Aldi weren’t even found in the same country.

However, one thing both of these food companies have in common is that they each started out as a small store and blossomed into large businesses that people all over the US use for their weekly groceries.

The history of who owns Aldi can go all the way back to the early 1900s to a family-owned grocery store in Germany called Albrecht Diskont.

With the expansion came a new name for the business, Aldi. While things continued to grow, the Albrecht brothers got into an argument that interfered with business in the 1960s over whether or not to sell cigarettes.

This led them to split Aldi into two franchises, Aldi Nord and Aldi Sud. Even though the brothers ran two

He operated a small store in Austin Texas with only 19 employees. However, the original name for the business was Safer Ways Natural Foods.

Two years later, they merged with Clarksville Natural Foods and changed the name to Whole Foods.

This business continued to grow and expand over the years, until 2017 when they struck a deal with Amazon. In 2017, Amazon bought Whole Foods for $13.7 billion dollars.

Now, Amazon Prime customers can order Whole Foods online to get delivered to their door.

Does Aldi own Trader Joes?

So it’s been confirmed that Aldi has no business relationship with Whole Foods. They simply have a similar strategy of bringing customers nutritious food at lower prices by not bothering with frills and decor.

The simplistic style of each grocery store has allowed them to continue offering the best prices to their customers.

While Aldi may have no ties to Whole Foods, there’s another big name they are connected to. In 1979, Aldi Nord purchased the Trader Joe’s locations in the US.

However, the Aldi franchise technically doesn’t own Trader Joe’s because there isn’t joint ownership between Aldi Sud and Aldi Nord.

Only Aldi Nord is a parent company to Trader Joe. While Trader Joe first launched in 1958, Aldi took over in 1979 giving the popular chain store a similar business model.

While there are some great similarities between Aldi and Trader Joe, they appeal to different consumers.

Are Aldi Sud and Aldi Nord the same?

A dispute over selling cigarettes led to Aldi splitting into two divisions. However, many people wouldn’t have noticed this if they were shopping at either location because the stores still follow the same business model.

The focus is on no extra frills or decor, selling private brands, and offering great prices.

The main difference between the two divisions is where they are located. As the names suggest, Aldi Sud owns stores across the Southern region of Germany while Aldi Nord owns the Northern Germany locations.

Once they expanded to other countries, Aldi Sud took over Eastern Europe, Australia, and the US. Aldi Nord managed Western and Sothern Europe.

Other than locations the only other real key difference is the logo. The Aldi Sud’s logo has a mix of orange, blue, and yellow in the color scheme.

On the other hand, Aldi Nord uses a white, red, and blue color scheme. However, customers can expect the same shopping experience at either Aldi.

Whole Foods and Aldi are both popular grocery markets in the US because they focus solely on food. Customers don’t have to pay extra to make up for all the attractive grocery store frills.

Both Aldi and Whole Foods keep their setup simplistic and decoration-free, which allows them to provide customers with the most affordable food choices on private brands.

These two companies are not connected though. A common misconception is that Whole Foods is a parent company to Aldi because of how similar the shopping experience is.

Aldi is a German business owned by the Albrecht family, while Whole Foods is an American company owned by Amazon.

While they are very similar to each other, these stores do offer a slightly different shopping experience. 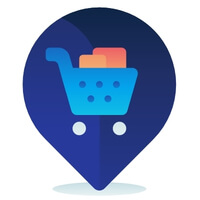 Do you know if Trader Joe´s hires felons? this is one of the questions our readers ask a lot. Well, we´ve got you covered. The Trader Joe’s supermarket chain has been known for a long time for...

Do you know if Walmart fills CO2 tanks? this is one of the questions our readers ask a lot. Well, we´ve got you covered. If you have an empty CO2 tank, you can't play anymore! So, you must know...